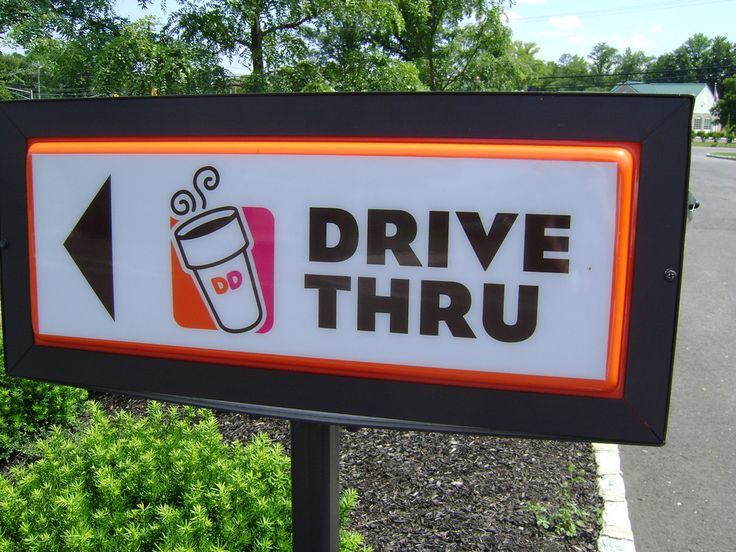 ZONING BOARD OF APPEALS SAYS “NO” TO LADYS ISLAND DRIVE THRU

Before a packed house at Council Council Chambers, the County’s Zoning Board Of Appeals voted 4-2 Thursday night to deny an application for a drive-through coffee shop on Sea Island Parkway.

The coffee restaurant involved is widely believed to be a Dunkin Donuts.

The Board heard presentations from the developer, Graham Trask, Robert Merchant, Beaufort County Director of Community Development (Planning) and took comments from some 25 individuals, all but two opposing the plan.

Under the Trask proposal, a drive-thru coffee restaurant would be built at 131 Sea Island Parkway, directly across from the entrance/exit to the Grayco Shopping Center and right at the point where westbound lanes of the Parkway narrow from two to one lane. A traffic study done by the developer suggested as many as 800 daily vehicle movements in and out of the site.

The Sea Island Coalition and SC Coastal Conservation League both focused on the fact that the project did not comply with the County’s Comprehensive Plan or the standards set in the Community Development Code (CDC) for the required Special Use Permit being sought. In the end, four ZBOA members agreed, primarily focusing on traffic and safety concerns.

Chuck Newton, chairman of the Coalition, said the group was “ecstatic” with the result.

“For one, this decision preserves the opportunity to plan and design traffic improvements on Ladys Island without making traffic worse in the meantime. Through the penny sales tax increase approved in 2018, we’ve raised $30 million to fix some clearly needed traffic problems on the island. Approval of the drive through would have been a step backward,” Newton said.

“For another, this sends a strong signal that Ladys Island as a community remains committed to improving the place. If developers waltz in with plans that carry little community benefit, people will stand up and demand they pay attention to the Island’s needs, not merely their own,” he said.

Newton also said that the battle over the drive-thru may not be over. The ZBOA decision is appealable to Circuit Court, and if Graham Trask is unhappy enough, he may choose to spend his money going to court.

“That’s fine,” Newton said. “This review was done by the book and the decision clearly based on non-compliance with the Community Development Code. There is little a judge will find that is out of order. We’re pretty confident the decision will ultimately be upheld.”