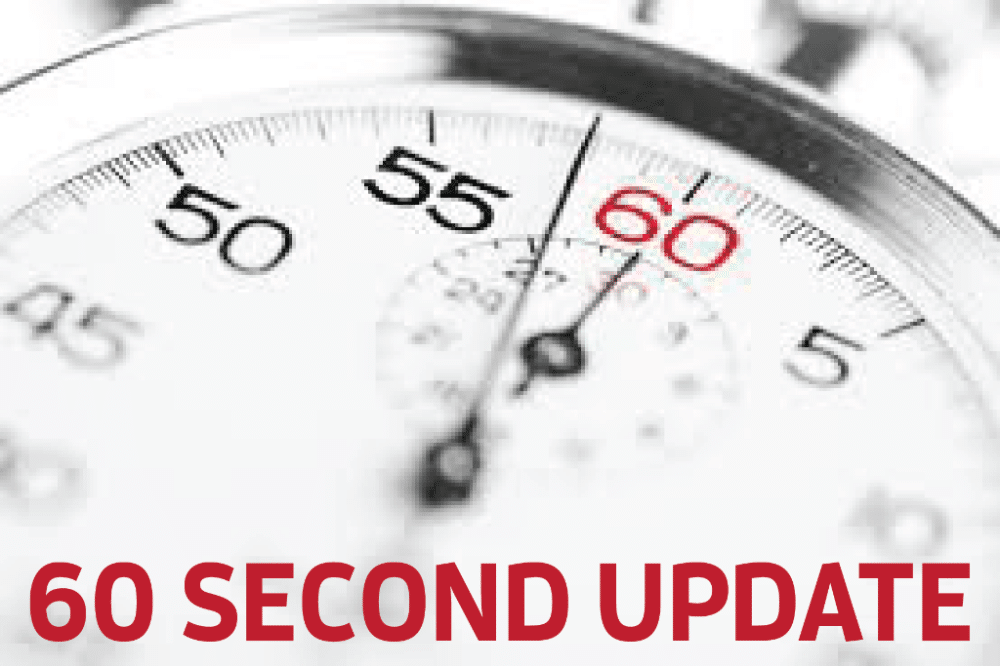 Work on the “Lady’s Island Area Plan” continues, with the consultant and the ten-member steering committee getting down to details re: growth management issues.

The first several meetings, and the initial public meeting on Feb. 21, have largely been devoted to data gathering, in an effort to quantify and understand issues facing Lady’s Island. 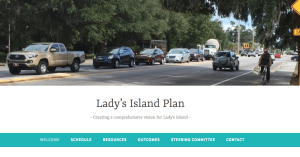 Some information related to the first public meeting is being shared on the Lady’s Island Plan website, under Outcomes. Clearly, much work remains, despite the effort nearing its planned half-way mark.

A second public meeting is scheduled for Wednesday, April 18, likely at Beaufort High School. No agenda has yet been published, but Lady’s Island residents should plan to attend and participate. It is important for residents to be engaged as well as assess the progress – and outcomes – of this planning initiative.

The “Lady’s Island Area Plan” is an initiative of Beaufort County, and is an extension of the planning and community engagement surfaced by “Designing A Future For Lady’s Island”, a project of the Sea Island Corridor Coalition and the Coastal Conservation League in 2017. The effort is being overseen by a ten-member steering committee. Click here to see a list of steering committee members.

Are things starting to bubble at Lady’s Island Airport? 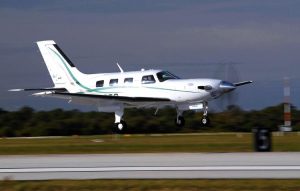 On April 5th, the Beaufort Aviation Association will host a roundtable discussion in Beaufort to examine the potential economic contribution of Beaufort’s airport to Northern Beaufort County. City and County officials have been invited, along with a wide range of other “local leaders” the Association says.

This is the first indication of activity surrounding the Lady’s Island Airport in some time. Recent focus has been on the County’s multi-million dollar upgrade to Hilton Head Airport.

But back in February 2017, the FAA district office issued a “Finding of No Significant Impact/Record of Decision” in support of new projects at Lady’s Island Airport as requested by Beaufort County. Click here to read the FAA’s comments.

While not getting too excited about the potential filling of this small area of the marsh, (but recognizing this can be a slippery slope), we looked further.

This latest FAA report suggests there has been some re-prioritization since the plan was published, and it is probably time for the master plan to be updated in any event. That being said, these projects need to receive financing, and the plan calls for a mix of financing from county, state and federal sources. Federal dollars, of course, dominate, but state and county approvals must be in hand before financing is assembled. We are not aware that any financial commitments have been made by Beaufort County for major airport projects on Lady’s Island.

One can make a case for many of the projects forecast, especially in terms of safety and operating efficiency. Runway expansion is another matter entirely. In a discussion with James Atkins, president of the Beaufort Aviation Association, Atkins was emphatic in telling Coalition leaders that the Association was not pursuing runway expansion, nor did it believe it was necessary.

Atkins did say the Association was pressing for some fundamental improvements at Lady’s Island Airport. Atkins said the economic contribution of the Lady’s Island Airport was not broadly recognized, and that its benefits to the area could be significantly improved with upgrades to existing facilities alone.