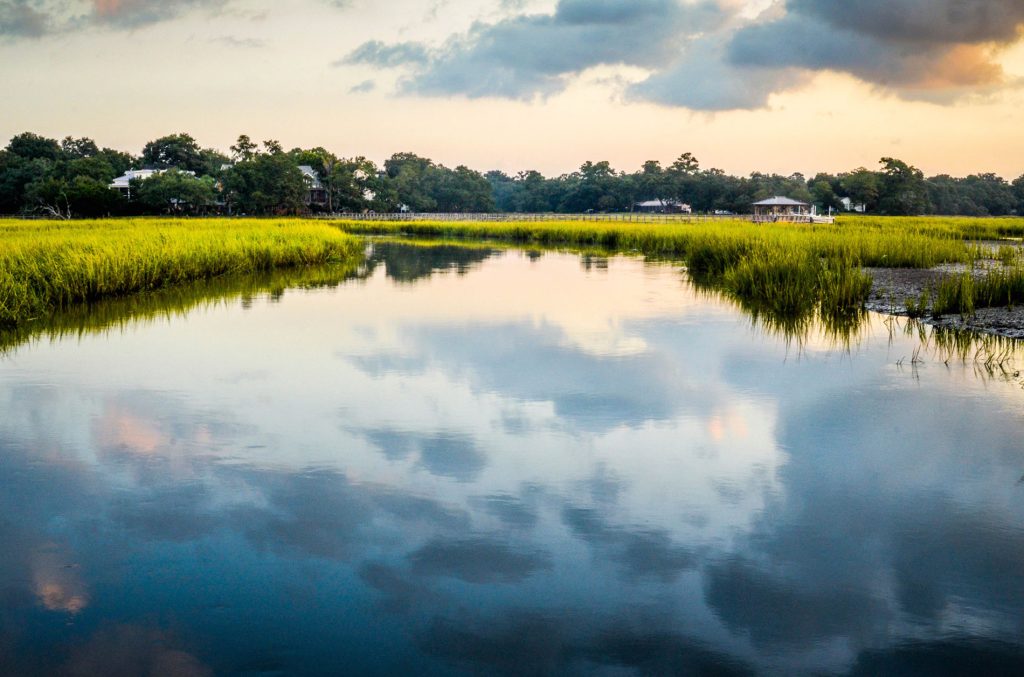 An Island Packet/Beaufort Gazette editorial Sept.4 raised the big question we have been asking: Does Planning Matter?

The Gazette’s view:
“Reacting is not planning. Yet what the citizens are clamoring for is better planning. Citizens want planning to protect a way of life, a quality of life and a special place. But when large tracts are clear-cut to make way for a neighborhood, and a new grocery store is in the works, and a Walmart Supercenter is under construction and the major intersection near all this is already overburdened — what takes place after that is not called planning. It’s called cleaning up a mess — or trying to clean up a mess when we all know it’s not going to happen.”

We know that decisions re: development have blown right past approved plans for Lady’s Island. The “Village Center” that was to be at the Sam’s Point Road/Sea Island Parkway was just wishful thinking, as development decisions and traffic have each dictated a different result. The “Hamlet Neighborhood” zoning on Sam’s Point Road is bringing Lady’s Island a 12-bay gas station, a convenience store, some professional office space and a large mini-storage site. Is this what was intended?

Planning staff and officials seem hard-pressed to find reasons to say no, despite ample evidence of overwhelmed infrastructure and, arguably, inappropriate land use. To add insult to injury, development that is approved is of the lowest-common-denominator from a design perspective. Where are our beautiful buildings?

More dark clouds are on the horizon on the other side of the Broad river that will again test our planning and our commitment to livability. Developers have been meeting with County officials with a plan to transform Hilton Head National Golf Course with a vision that includes up to 700,000 square feet of retail space, 400 apartments, 500 single-family homes, an assisted-living facility, a 125,0000-square-foot convention center and a 1,500-seat performing arts center by 2030.

This is a 300-acre opportunity that will test our planning mettle. Does it represent a compelling community need? Do the plans add to the character of Beaufort County we are trying to sustain? Is this a development that does the right things in the right place at the right time? This is not a Sea Island Parkway issue, but  the way it plays out will signal our commitment to livability in Beaufort County.

We can debate for years the desirability of individual development projects, but there is a larger question out there that needs to be addressed: does our planning really matter?

Developers do what is economic. Planners deal with what is permissible. Our Sea Island Corridor Coalition is focused on what is desirable. What we really need are developers and planners for whom desirability is as important a goal as economics or permissibility.

The Island Packet/Beaufort Gazette editorial – When Planning Is Nothing But Reacting –  can be found here: http://www.islandpacket.com/opinion/editorials/article99945592.html#storylink=cpy